Anderson’s League of Leaders is an organization founded by starting shortstop of the Chicago White Sox, Tim Anderson. As a Tuscaloosa native, Tim founded the organization in 2017, in memory of his best friend, Branden Deon Moss. 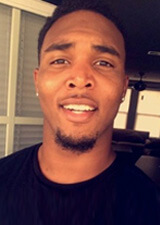 Find out how to get plugged in 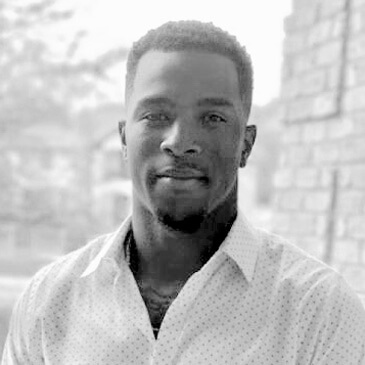 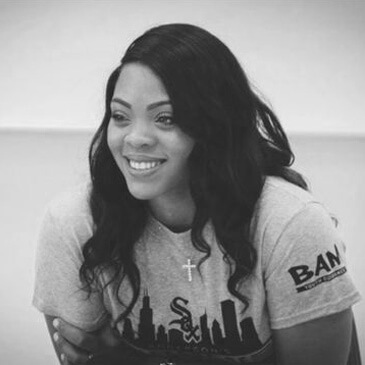 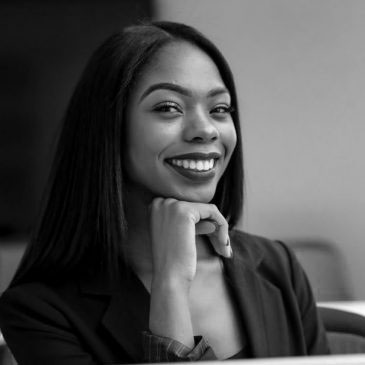 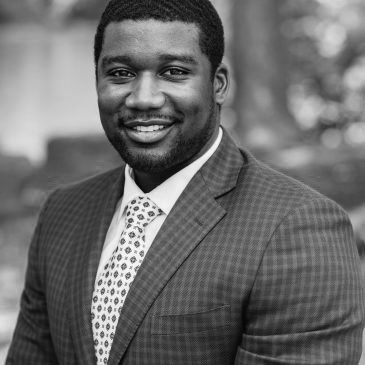 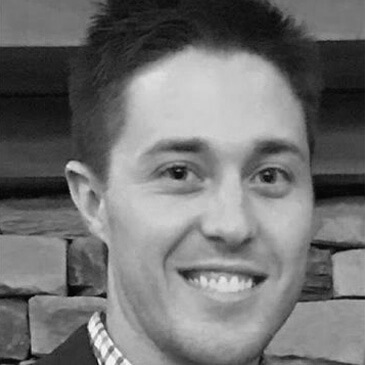 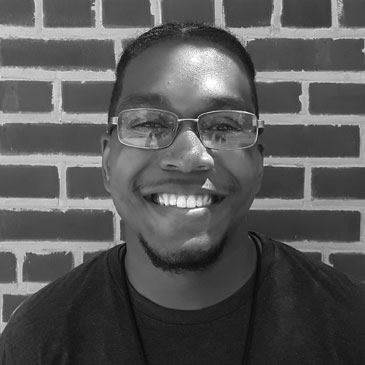 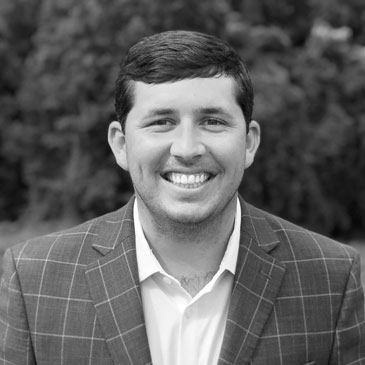 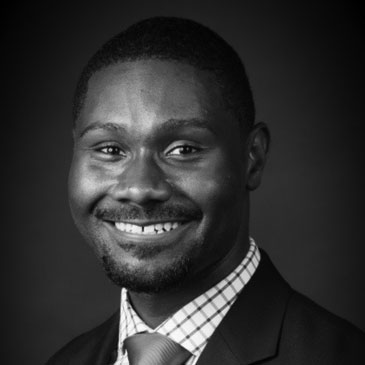 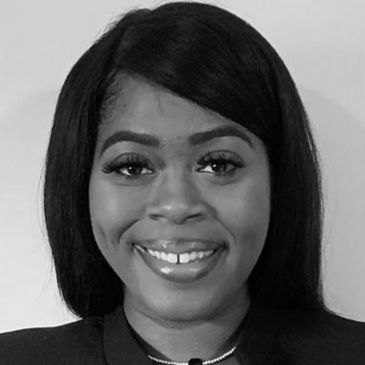 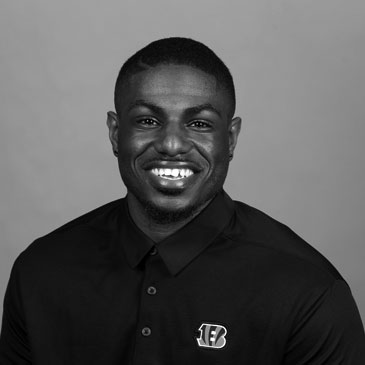 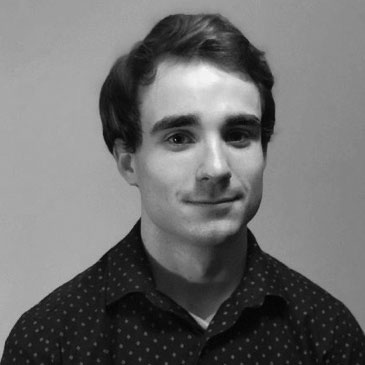